With most water bodies affected by human activities of irresponsibly releasing industrial effluents into rivers, lakes and ponds damaging aquatic life, PCI has taken up the mission of Clearing and cleaning of precious water bodies.

The task is ardous and requires relentless effort to collaborate with the government machinery and private partners to take up the drive. 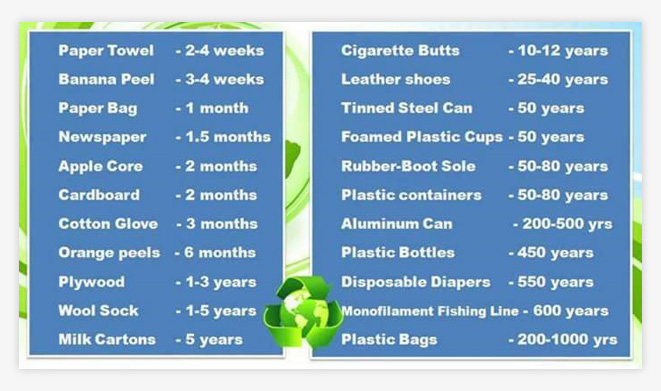 How long does it take to decompose

Water Hyacinth is a plant species in Lake Victoria introduced by human activity which negatively affected the ecosystem. It was taking over the beautiful beaches. Africa’s largest water body was suffocating under water hyacinth. The weed had paralysed fishing activities and lake transport.

Hyacinth that was clogging the lake was cleared and converted into energy along with other usages. We were covered by Al Jazeera news channel being the only company so far to put Khushi – our harvester in Lake Victoria (Kisumu, Kenya) to clear up the Hyacinth.

“Eichhornia Crassipes” as it is technically called has versatile uses in the biogas and biomass space. It also has ayurvedic, medicinal and cosmetic uses. 2.5 acres of standing crop had the ability to more than 10,00,000 cu ft/acre of Biogas to help us rewrite the script in Kenya in the renewable energy space.

Diversify Your Connection With Us On Social Media

Don’t Miss Out Any Update On The Celestial